As this Thanksgiving day comes to an end, we receive confirmation that our friend Bruce Whalen has passed today. Bruce loved life and he fought hard. He lit up the club when he walked in, somebody that everyone wanted to hang out with because he was fun to be around. He was also one of those types of people that made you feel like you were the only person in the room when you had a conversation with him. When you needed an honest opinion or some common sense, he was the right choice.

Bruce served honorably in the Air Force and, the past few years, as our 1st Vice Commander at Post 92. We finish off this day of giving thanks for every second we got to spend with him. He will be missed. 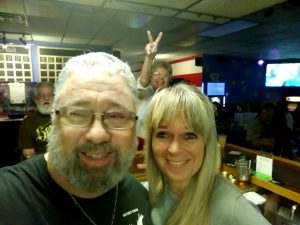 We pray for the 13 US Service Members and civilians who lost their lives, those who were injured, and all the families affected by today’s terrorist attack in Afghanistan. We are watching and we are with you in spirit and in mind. We pray that our remaining Troops, workers, allies, and all those who believe in our way of life, in the freedom and dignity of all human beings, get out safely without any more tragedies. If you truly understand why we support and do work for The American Legion, take a moment of silence from your own day to think about them.

Hey guys, due to circumstances and changes coming at home that I really need to concentrate 100% on, I will not be able to do the Fantasy Football League at this time. I’m sorry, I know some have asked and we definitely have enough interest for at least 8 teams. Perhaps, we can look at the possibility of a half season later.

We’re rolling. 8 Teams is enough to go! if you’d like a team, we can put you on standby until we have an even number, (so no bye weeks), comment here or let me know.

Draft will be Monday September 7th, 7PM Sharp. League fees due at draft, no exceptions. To be refunded if NFL cancels season at any point during the regular season (will figure out a plan for playoffs, should occur, at mid season meeting).

-Normal Wednesday night free agency bidding remains in place as usual.
SPECIAL RULE FOR PLAYER QUITTING RANDOMLY DURING THE SEASON FOR COVID RELATED REASONS (AND ONLY FOR COVID)
-In the event a skill position player (QB, WR-RB-TE, K) quits, say Cam Newton and your team has him, you get to pick one free agent QB…BUT MUST DO SO BEFORE THE REPLACEMENT PLAYERS REAL NFL GAME BEGINS and that player will be inserted on your team.
-In the event more than one team needs the same position (QB in this example), FIRST COME, FIRST SERVE BASIS.
-If you are not paying attention to your team and fail to contact anybody before game time, you loose out on that players points scored during that real nfl game, but can still have that player, if:
you ask for him before anyone else in need from a Covid departure asks for him
-or-
he is lost in free agent bidding.

Make sure to request a Covid replacement player ASAP via the league message board or by texting me and any other owner (for verification). We will go by earliest proven timestamps if there is any conflict over a requested player by more than one team.

Sorry, should have thought of this sooner, but thought I’d share some helpful links. These are general, but if anyone has Veteran specific resources that they vouch for, or any others, leave in a comment and we will post. Thanks!

If you are currently laid off or unemployed,
Florida Department of Economic Opportunity (also has a system to help find jobs during regular times)
http://www.floridajobs.org/
To apply for unemployment, use their system (it is down during the evening due to high demand
https://connect.myflorida.com/
They also put up another one (might be a better option if you haven’t already used the above:
https://mobile.connect.myflorida.com/prweb/app/default/

IRS, In regards to stimulus (thanks to Drew for sending)
https://www.irs.gov/coronavirus/economic-impact-payments

If you are a senior or know a senior in need of assistance (these people are really nice). They offer help with getting things such as food, in-house care, transportation, some utilities help, etc.
Aging and Disability Resource Center of Broward
https://www.adrcbroward.org/
and on the same page there is this search for specific services under ‘Community Resources’..
https://www.navigateresources.net/psa10/

Florida Department of Children and Families (Food help and Medicaid for low income and in need households)
https://www.myflfamilies.com/
To Apply
https://www.myflorida.com/accessflorida/

I hope you are all doing well and staying safe, can’t wait until we can all get back to seeing each other!

To our awesome seniors, I wanted to share a quick tidbit with you. If, like my mom, you receive Social Security as your only income, not enough to file, and have NOT received your Stimulus payment, it seems there may be a requirement to go to IRS.gov and fill out a ‘Non-Filers’ return. It’s a very simple process, takes about 10 minutes. You will need to receive a text message and email confirmation codes to begin, as well as your ID for the form. If you need any help, get in touch with me and I will try and walk you through the process over the phone.

There is a lot of misinformation and conflicting stories out there that SS recipients are in line for the ‘next phase of payments’ and it will magically show up one day. This may be true, but, being in limbo with the bills piling up, I wasn’t getting that vibe! Within an hour of completing the return, we received an email that the IRS accepted mom’s return and the stimulus will be coming for her. If you are not required to file, I think it is better to be proactive and certain they know who you are and have that peace of mind. JMO

Stay safe! If anything, this is probably the only time in American history you can walk into a store or bank with a mask on, like a cat burglar, and not have the police called on you! Roll with it, YOLO!

We apologize for the inconvenience, but due to an influx of counterfeit $100 bills being passed that are also passing reasonable spot-on testing standards (such as the marker, visual inspection), we no longer accept $100 bills at the Cantina/Bar or for food made by the kitchen during normal operations, or for Legion sponsored events/games. it is up to the chapters (S.A.L./Aux /Riders) at their own sponsored events as to whether they will or not.

If you are new to the area, please note we do accept Credit/Debit Cards, have an ATM machine on the premisises, and many national banks, including Wells Fargo, BOA, Suntrust, and more are within walking distance of our beautiful Downtown Hollywood location.

As per Professor (Commander), a reminder that there is to be no talk of politics or Post Business at the bar. This also means that members will not have any form of National News Service or Politically oriented programming (ie CNN, Fox, MSNBC, 60 Minutes, etc) on the television sets. This will be enforced by the bartenders, who will ask those discussing politics to change the subject or leave the bar area.

Not going to Hard Rock Stadium for the Super Bowl in Miami, this year? Then come join Friends and US Military Veterans at Hollywood Legion Post 92! 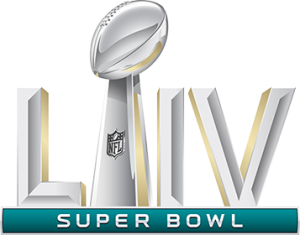 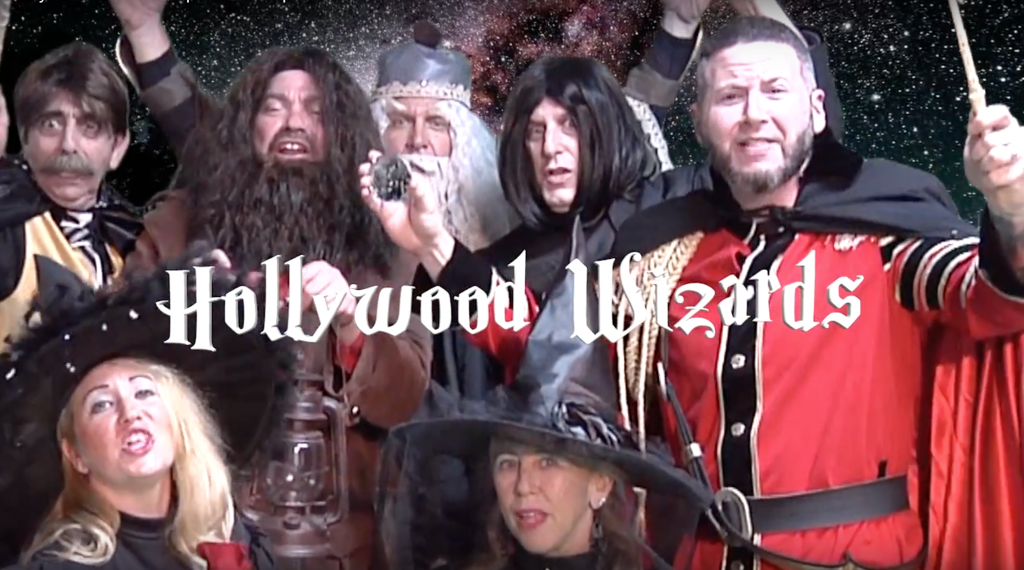 One Night Only!
Date And Time

Your evening begins with a choice Italian buffet Dinner with frozen treat starting promptly at 7:00pm until 8:00pm. Dinner Hour mystical saxophone sounds by “One Night Stan’ Waldman as Hagrag the Giant and great vocals by Darci Davis as DJ-Hocus Pocus.

The two hour show starts at 8:00pm with roaming magicians and ventriliquist for the first hour ending with 10 minutes of laughter from stand-up comedy by Chris Zee performing as Perry Hotter or Notter. The second hour will start with stage performances of the Magicians,Ventriliquists and more Stand-up comedy beginning with Wizard Warren Lee as Professor Filthies Flickpick doing his award winning slight of hand magic tricks, he is followed by magician for all ages Eric Kurik as Professor Sniffling Snort and then The Amazing Wizard Mr. A delivering spell binding Ventriloquism and Magic so get ready to be amazed. Last but not least comes the final performance by One Night Stan Waldman Saxophone and Magic as Hagrag the Giant. The atmosphere will transform you to a mystical place of magic and mayhem.

The doors open at 6:30pm with seating, dinner starts at 7:00pm and last until 8:00ish so don’t be late. Once you enter the banquet hall you will be transported into a mystical place and time like you’ve never been before. A Tall Night in Armour will greet each guest at the door, you will enter a room filled with mystical backdrops with dry ice fog floating waist high throughout the banquest hall. The sights and sounds will transform you to Warthogs Castle.

Tickets sold behind the bar ($25ea) -OR- purchase online in advance ($30ea):
https://www.eventbrite.com/e/the-hollywood-wizard-experience-tickets-68807642511?aff=erelexpmlt